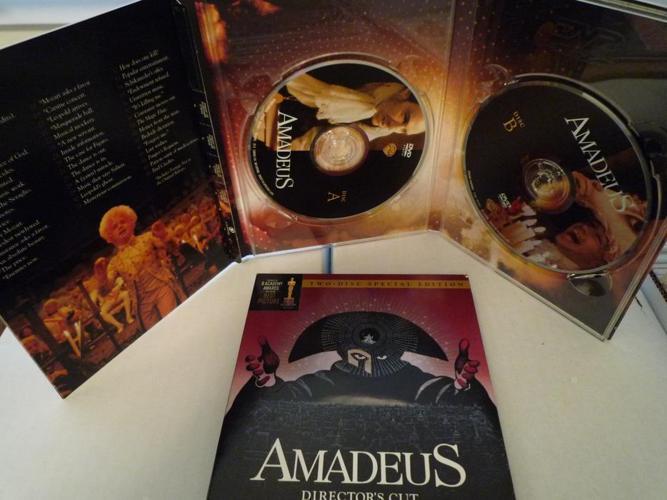 Winner of 8 Academy Awards () including Best Picture, Amadeus is nothing short of a masterpiece. Excellent condition 2-disc Director's Cut edition.
Now seen in a revitalized digital transfer and including more than 20 minutes worth of scenes not seen in its original release, Amadeus remains a screen triumph: as sumptuous period epic, soaring celebration of the music of Wolfgang Amadeus Mozart, a Top 100 Films selection by the American Film Institute and as the winner of eight Academy Awards, including Best Picture, Actor, Director, and Adapted Screenplay.
In Vienna, court composer Antonio Salieri is maddened with envy after discovering that the divine musical gifts he desires for himself have been bestowed on the bawdy, impish, Mozart, whom he plots to destroy by any means necessary. And by means of cinematic craft and sublime music we watch spellbound. 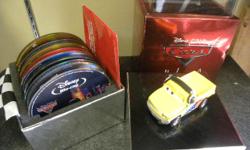 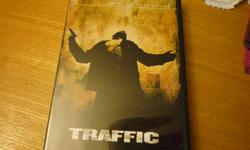 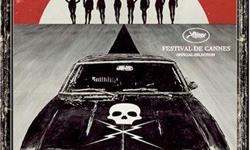 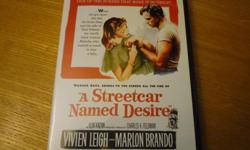